By Staff Writer 25 January 2022
Watch this video to find out if solar energy could help to end load shedding in South Africa.

South Africa suffers from crippling power outages, locally known as load shedding. In the first three months of 2021, load shedding occurred for 650 hours. That is 15 per cent of the time, according to the Centre for Scientific and Industrial Research. Load shedding has been a feature of South African life since 2008. It has come at a great cost to the South African economy – approximately R1 trillion, according to one economist.

Clearly, the country needs to solve its energy crisis before further economic damage is done. South Africa’s power utility, Eskom, plans to bring more renewable energy sources online to ease the pressure on the national grid. This includes 30 gigawatts (GW) of solar and wind energy by 2031. South Africa also has a number of renewables projects underway by the private sector, including large solar plants.

Solar energy is electricity generated from the sun’s heat. It is a renewable energy with no greenhouse gas emissions. Solar energy has many advantages: it is “clean”, cheap and low maintenance. However, solar energy also requires a high initial investment, does not work at night and requires a lot of space, depending on its use.

But, solar energy is also dependable, and it has very low upkeep costs. In fact, solar panels can last for up to 30 years. Therefore, solar energy is an increasingly popular option for households in South Africa that want to rely on Eskom less and positively affect the environment. Indeed, Eskom wants to adjust its electricity tariffs to compensate for the number of customers it loses to solar.

Solar energy is also flexible. It can be used as distributed generation or utility-scale. In other words, it can be installed at or near the point of use, or connected to the grid, like a traditional power plant. PV is the most common form of solar energy. Photovoltaic cells absorb the sun’s heat and convert it into electricity. These cells are fitted together to make up a photovoltaic panel. CSP consists of large-scale installations consisting of large mirrors. These mirrors reflect sunlight back to a receiver which, in turn, converts it into electricity.

The efficiency of solar panels

Solar panels are quite efficient compared to fossil fuel plants, like coal or nuclear, and become more so every year. This efficiency is based on how much electricity is generated from a single panel. Most solar panels are in the 17 to 19 per cent efficiency range. This means that the panel can turn 17 to 19 per cent of the sun’s rays it absorbs into energy. The materials used to make the panels, their reflectiveness and environmental factors, like shade, all have an impact on panel efficiency. A household solar installation can produce electricity at about half the cost of Eskom’s electricity, some experts estimate. While there are large upfront payments to install the technology, the electricity is virtually free once this is paid off.

For example, to take a typical household off the grid entirely, a user would need about R200,000. This is for an average South African household, which uses about 30 to 40 kilowatt hours (kWh) of electricity per day. This would buy all the equipment necessary, including solar panels, a solar water heater panel for the geyser and a battery.

Such a system would generate between 27 kWh and 37 kWh on a sunny day. The return on investment on this system is between nine per cent and 12 per cent. In another simulation, experts estimate that users can “pay back” their initial investment, in terms of electricity savings, in about seven years. After that, the user’s electricity is virtually free.

How to calculate the costs of solar

There are a number of solar calculators online that homeowners can use to calculate the costs of installing solar energy. For example, a homeowner in Cape Town with an average electricity bill of R1,500 could spend over R63,000 installing a simple solar energy system. The user would need roof space of about 15 square metres. Over twenty years, the return on investment would be over 250 per cent – over R160,000.

Eskom’s majority coal-powered generation fleet is unstable and old. Its oldest plants are between 50 to 60 years old. This is well beyond their intended life cycle. In Europe, the average age of coal-fired power plants is between 25 to 35 years old.

Despite Eskom’s efforts to increase maintenance of the plants, they continue to trip and break down. The situation is so serious that one expert said that Eskom must shut down its five oldest plants urgently, as they pose a threat to the country’s energy security.

Eskom urgently needs to stabilise its national grid to end load shedding. This means diversifying its grid so that it no longer needs to rely on these plants. President Cyril Ramaphosa said that the country intends to add nearly 12,000 MW of electricity generation capacity to its grid. This will come from a range of sources, including renewable energy.

As such, it is unlikely that solar power alone will end load shedding in South Africa. But, combined with other renewable sources, like wind, it will help to stabilise South Africa’s grid to reduce the country’s reliance on its old coal power stations. 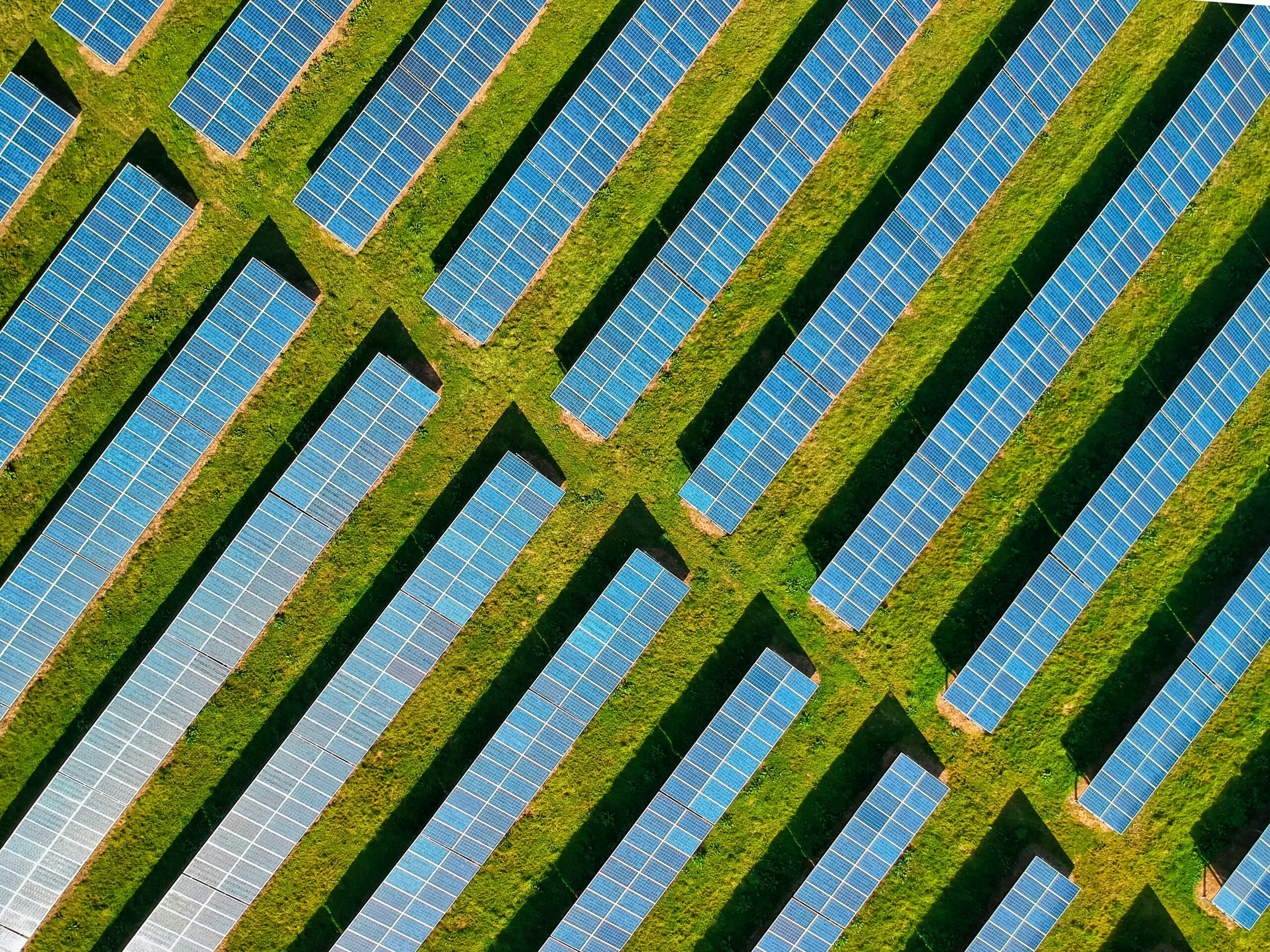 Cape TownCyril RamaphosaEconomyEskomGreen economyLoad sheddingRenewable energySolarWind
We use cookies on our website to give you the most relevant experience by remembering your preferences and repeat visits. By clicking “Accept All”, you consent to the use of ALL the cookies. However, you may visit "Cookie Settings" to provide a controlled consent.
Cookie Settings Accept All
Manage consent