The 26th UN Climate Change Conference of the Parties (COP26) saw South Africa make a public commitment to greening its economy. But, can non-renewable resources be part of this transition?

COP26 in November 2021 made it clear that the global shift away from coal is gathering pace. 20 countries committed to building no new coal plants, adding to the 44 governments that had already made this commitment.

South Africa made headlines by signing a groundbreaking USD $8.5 billion deal to transition away from coal. The Political Declaration on the Just Energy Transition in South Africa expresses the intention to “decommission and repurpose or repower coal-fired power stations, invest in new low-emission generation capacity such as renewables, increase energy efficiency and pursue green industrialisation such as manufacturing using green technology and a shift to the production of electric vehicles”.

Non-renewable resources: The case for including fossil fuels

The message is clear: coal is over. But, the role of other non-renewable energy sources in the transition is less clear.

In a June 2022 article about Africa’s oil and gas sector, McKinsey made the case for including other fossil fuels. With regards to Nigeria, it argues that a certain level of natural gas investment is consistent with the country’s commitment to net zero by 2060. The logic is that as electrification expands, gas will help to power the electricity grid. It can then be replaced with renewables.

McKinsey also suggests that the carbon emissions from fossil fuels can be mitigated or offset. This implies that they are a realistic option on the road to net zero. They give the example of what Occidental Petroleum claims to be “the world’s first shipment of carbon-neutral oil”. However, none of these claims are remotely realistic.

While natural gas results in fewer pollutants per unit of energy than coal or oil, it is still a fossil fuel. It still contributes to climate change by producing greenhouse gas emissions. Compared to coal, it may be a “clean burner”, but compared to zero-emission renewable resources, like wind or solar power, there is no contest. It is also not realistic to use gas as a temporary measure because the infrastructure involved would be a long-term commitment. 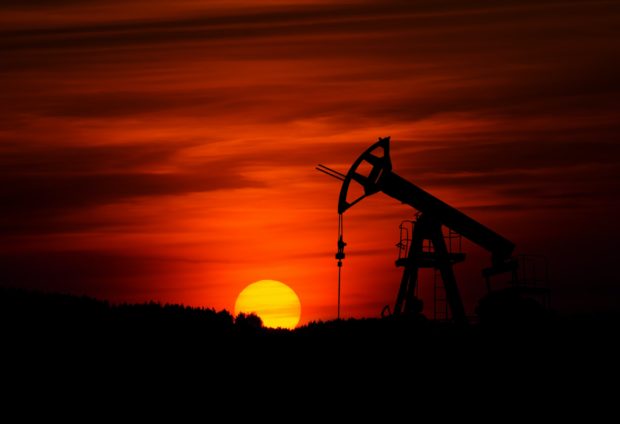 One of the arguments in support of continued use of fossil fuels is the idea that the damage to the climate can be mitigated. Various technologies do exist to reduce the emissions connected to extracting and producing fossil fuels. For example:

There are also some newer technologies such as direct air capture (DAC) or bioenergy with carbon capture and storage (BECCS).

But, none of the carbon capture technologies currently in use do enough to reduce emissions. Nothing has substantially changed since the Intergovernmental Panel on Climate Change (IPCC) said in its 2018 report: “As of yet, such techniques have not been proven to work on a large scale and, depending on how they are implemented, could compete for land and water.”

The McKinsey report suggests that Africa could balance its oil and gas production through offsetting. “For instance, protecting, sustainably managing, or restoring Africa’s plentiful natural ecosystems could represent a carbon abatement opportunity of 1.2 gigatons (1.09 gigatonnes} of CO2 per year.”

Offsetting is an attractive idea because it looks like a way to continue with business as usual. But, global emissions are currently so high that the Earth does not have the capacity to offset them. If we filled the planet with nothing but trees, we would offset about 10 years’ worth of emissions at current levels.

Of course, people need land for things other than soaking up carbon. The IPCC reports that all pathways for keeping global warming below 1.5°C on pre-industrial levels will involve a significant change in land use. There will be many competing demands for land, such as food crops, biofuels, human homes and wildlife habitats.

The risky nature of natural gas

So, as we move away from coal, is there any room for non-renewable resources as a stopgap? It is a tempting idea. But, building natural gas into the energy strategy is risky. The end of 2021 saw record high wholesale prices in both Europe and Asia as the northern hemisphere endured a tough winter. Since then, global wholesale prices have been extremely volatile. Gas pricing is vulnerable to many external factors, such as the weather, commercial factors and international politics.

Building the infrastructure to make natural gas part of South Africa’s energy mix would mean committing the country to a vulnerable position. It would mean potentially coping with price spikes and unpredictability. It would also mean depending on global supply chains to keep the lights on. Seriously committing to renewables would not bring any of this baggage. Renewable generation capacity means a more secure energy supply as well as zero emissions.

The International Energy Agency predicts that under its Stated Policies Scenario, mineral demand from EVs and battery storage will grow tenfold by 2040. Lithium will see the fastest growth rate. Demand for cobalt will ease as it is replaced by nickel. 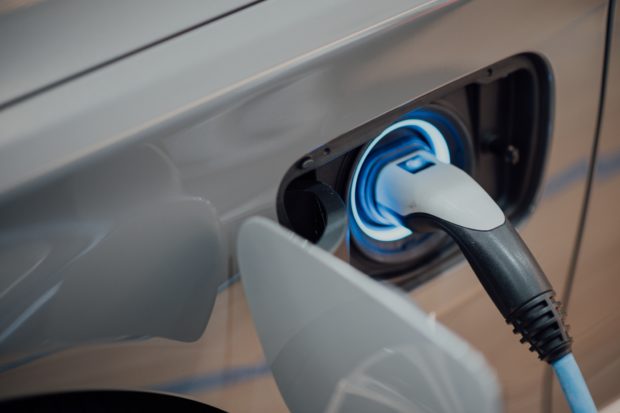 These minerals are not renewable resources, but we are currently behaving as if they will never run out. One expert estimates that globally, only around five per cent of lithium-ion batteries are recycled. The rate in South Africa may be even lower because there are no robust systems in place to separate them from the rest of the waste stream.

These minerals, despite being non-renewable resources, play an important role in the green economy. They help us to move away from fossil fuel electricity generation and from petrol and diesel cars. But, mining them has a negative impact on the environment and human health, as does discarding them. A focus on recycling and reusing these precious minerals could help with both these issues. Sometimes it is essential to use non-renewable resources, but we cannot afford to treat them as disposable. A truly green economy is one that respects the Earth’s resources. While waiting for government measures to be implemented, many businesses are taking control of their own energy security through investment in solar.

CoalCOP26EnvironmentFossil fuelsGreen economyHealthNatural gasNet zeroPollutionRenewable energy
We use cookies on our website to give you the most relevant experience by remembering your preferences and repeat visits. By clicking “Accept All”, you consent to the use of ALL the cookies. However, you may visit "Cookie Settings" to provide a controlled consent.
Cookie Settings Accept All
Manage consent