Nitrous oxide emissions are on the rise

Nitrous oxide (N2O) is a greenhouse gas (GHG), more commonly known as laughing gas. While N2O rarely makes headlines, it is a dangerous driver of climate change. After carbon dioxide and methane, it is the third most abundantly emitted GHG.

Like other GHGs, human activity is causing N2O to accumulate in our atmosphere and heat our climate. However, N2O is 300 times more potent than carbon dioxide, and unlike short-lived methane, it remains in the atmosphere for over 100 years. This potency and relatively long life of N2O makes it a particular danger to climate stability. Furthermore, N2O is the most significant remaining threat to dangerous ozone layer depletion.

Scientists are sounding the alarm that N2O emissions are rising, jeopardising the climate goals of the Paris Agreement. Despite this, N20 receives relatively little attention in global climate or ozone agreements.

Nitrous oxide is naturally present in the atmosphere as part of the Earth’s nitrogen cycle. It comes from a variety of natural sources, including bacteria breaking down nitrogen in soils and the oceans.

However, human activities are also causing N2O to be released into the atmosphere, accounting for an increasingly larger share of emissions. The main driver of this growth comes from synthetic nitrogen fertilisers used in agriculture. In particular, industrial farming is a key culprit, as agricultural practices tend to over-apply these fertilisers to food crops to boost yields. In fact, the use of inorganic fertilisers has increased nine-fold since 1961.

Recent findings have also discovered significant indirect N2O emissions from nitrogen leaching and runoff. This occurs when the enormous amounts of nitrogen-rich fertilisers spread upon agricultural fields and runoff into streams and rivers after rainfall. Here, nitrogen-breathing microbes break some of the fertiliser down into N2O, and the river releases this into the atmosphere. “Humans are fundamentally altering the nitrogen cycle”, says the author of a paper published in AGU Advances.

The growing livestock industry is also to blame. The increasing demand for meat and dairy products has substantially increased global N2O emissions, as livestock manure and the vast expansion of pastures and grazing land both create significant sources of N2O.

Cattle and sheep in the Eastern Cape

Effects of nitrous oxide on the environment

The potency of nitrous oxide on the climate is a serious cause for concern. This is in addition to the lack of progress in monitoring and mitigating emissions over recent decades. In 2020, scientists from 48 research institutions in 14 countries published a report, “A comprehensive quantification of global nitrous oxide sources and sinks”, which indicates an alarming trend. N2O has risen 20 per cent from pre-industrial levels, mainly over the last 50 years due to human activities.

In fact, the study found N2O emissions are increasing faster than any emission scenario developed by the Intergovernmental Panel on Climate Change (IPCC). The outlook is consistent with scenarios leading to temperature increases well above 3°C from pre-industrial levels. This level of global heating presents a grave threat to the climate and humanity.

Nitrous oxide also poses a second threat. The exposure of N2O to sunlight and oxygen in the stratosphere converts it into nitrogen oxides. Nitrogen oxides deplete the ozone layer – the protective shield that safeguards humans and the environment from harmful levels of ultraviolet radiation from the sun. Without mitigation, scientists expect N2O will remain the dominant ozone-depleting substance throughout the 21st century. Reducing nitrous oxide emissions would enhance the recovery rate of the ozone and mitigate this danger to humanity.

Despite the growing body of knowledge on N2O’s important contributions to climate change and ozone depletion, it has been largely ignored in policy circles in comparison to carbon dioxide and methane. Reasons for this include the difficulty of monitoring agricultural emissions, the lack of effective mitigation practices and technologies, and the high mitigation costs compared to other GHG emission sources.

However, the most significant could be nitrogen fertiliser’s essential role in global food production and security. But, around three-quarters of human-caused N2O emissions come from agriculture and this fertiliser use, and these emissions feed back and affect food production via climate change. This poses a challenging trade-off: securing food supplies today risks greater threats to food security in the future.

“There is a conflict between the way we are feeding people and stabilising the climate”, said Prof Tian, who co-authored the 2020 comprehensive assessment. Study co-leader Dr Josep ‘Pep’ Canadell also explained, “This new analysis calls for a full-scale rethink in the ways we use and abuse nitrogen fertilisers globally and urges us to adopt more sustainable practices in the way we produce food.” Synthetic fertilisers are bad for the soil and climate, and for many farmers, they are also expensive. The use of fertiliser is relatively low in South Africa, but according to a WWF report, the country will need to increase its food production over the coming decades or face a crisis. This poses a significant challenge: how to increase food production without increasing N20 emissions from agriculture.

Experts agree the answer to this is ‘fertiliser efficiency’, and a number of solutions are available. For example, fertiliser ‘micro-dosing‘ – the targeted application of small quantities of fertiliser in a field – has been credited for increasing harvests even during droughts.

‘Fertigation‘ is also a solution for some. This is where fertilisers are applied with irrigation water through an efficient irrigation drip, resulting in lower fertiliser and water use, increased crop yield and higher quality produce. Other farmers are bypassing fertiliser altogether, embracing regenerative agriculture where food production works in harmony with the natural world.

These small-scale solutions represent just a few options to avoid nitrogen dependency and overuse. However, solutions need to be vastly scaled up to have a strong enough impact to limit warming and enhance the ozone layer’s recovery from its depleted state. The 1987 Montreal Protocol reduced the threat of other ozone-depleting substances with great success. Global efforts of a similar nature to reduce N2O would represent a win-win-win for the ozone, climate and humankind. 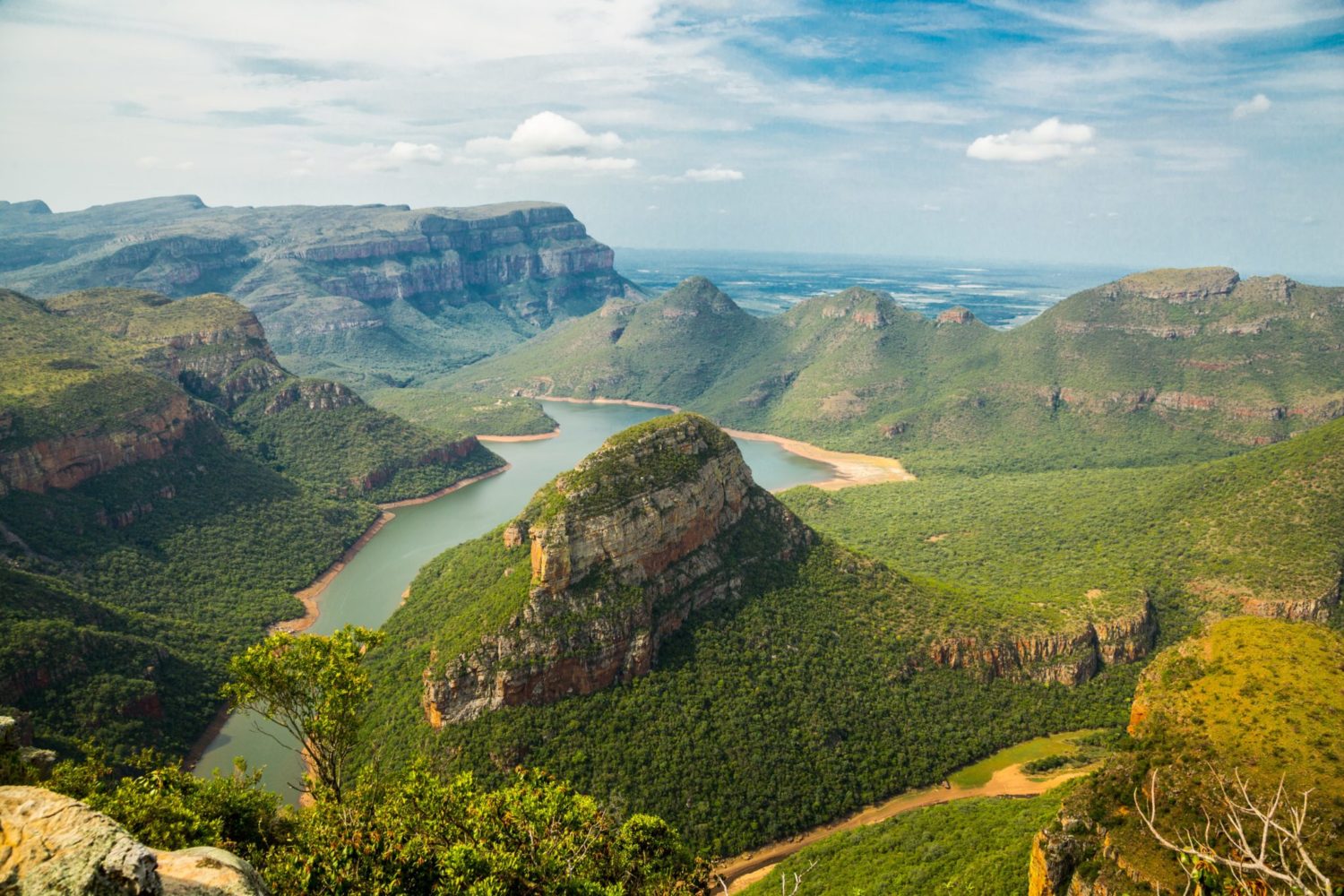 Climate changeEnvironmentFarmingFood securityGlobal warmingGreenhouse gasesIPCCNitrous oxidePollution
We use cookies on our website to give you the most relevant experience by remembering your preferences and repeat visits. By clicking “Accept All”, you consent to the use of ALL the cookies. However, you may visit "Cookie Settings" to provide a controlled consent.
Cookie Settings Accept All
Manage consent