The province of Mpumalanga is the heart of the South African coal industry. The region accounts for approximately 80 per cent of total coal production. Consequently, Mpumalanga’s local economy is highly dependent on coal, and the sector employs about five per cent of Mpumalanga’s formal workers.

While South Africa relies heavily on coal for energy and economic value, the country is now working to end its coal dependence. Over the coming years, a variety of changes in both the domestic and global energy landscape will rapidly reshape South Africa’s energy systems away from coal and toward clean, renewable alternatives.

This phase-down of coal will bring significant changes to South Africa, particularly in the lives and livelihoods of those in the Mpumalanga province. This makes the need for a just transition away from coal fundamental to ensure no one is left behind.

Coal is a highly polluting fossil fuel that has caused significant climate, environmental and health impacts in South Africa. Many people in the coal centre Mpumalanga suffer from respiratory illness and other health issues caused by the pollutants from the mines and power stations. In the ‘Deadly Air’ case, a court in South Africa ruled that access to clean air is a constitutional right. Therefore, decarbonising the energy system is fundamental to cleaning up South Africa’s air and protecting human lives.

Coal is also a dangerous driver of climate breakdown. The state-owned coal giant Eskom’s vast operations make South Africa the 12th biggest CO2 emitter in the world. The company operates 15 coal-fired power stations, which generate more than 80 per cent of the country’s electricity, but they regularly break down. Furthermore, Eskom is in a dire financial situation and relies on government bailouts. Its coal fleet’s performance continues to decline each year.

In addition, market forces are influencing a decline in coal and coal-related employment in South Africa. These include factors such as automation and the falling costs of renewable alternatives. Moreover, the anticipated loss of export markets as countries decarbonise will make many coal mines unprofitable.

For these reasons, momentum is gathering to transform South Africa’s energy system away from coal. Studies have found that coal may decline even more quickly than anticipated in the government’s 2019 Integrated Resource Plan (IRP). This adds urgency to the process of a just transition and the decommissioning of coal mines in South Africa. South Africa produces more than 90 per cent of coal in the entire continent of Africa. In 2019, up to 200,000 people worked in South Africa’s coal industry. As well as Mpumalanga, coal mines in South Africa are concentrated within just four other municipalities — eMalahleni (Witbank), Steve Tshwete (Middelburg), Govan Mbeki and Msukaligwa (Ermelo).

As the coal industry declines, a just energy transition is critical to these workers and communities. With the national unemployment rate of 30 per cent, the current availability of alternative employment is scarce. The ‘four social partners‘ – government, labour (unions), civil society and business – must work together to build a vision for a just transition that creates plentiful skilled jobs to fill this gap.

Early engagement with communities is an essential part of this transition. “It’s vital that we support workers and communities to build and access new economic opportunities in the transition to clean energy”, said Mari Pangestu, World Bank Managing Director for Development Policy and Partnerships. “It’s about jobs, skills, and obviously, better lives.”

It is vital that coal phase-out plans include commitments to support local communities and the environment. South Africa has progressive environmental legislation meant to safeguard against future impacts of mining. But, closing and rehabilitating mine sites is incredibly costly. For example, Australian mining company South32 committed USD $200 million towards costs of the environmental clean-up of its coal mines in South Africa, as part of a sale of the mines to South African mining group Seriti Resources.

Effects of the mining sector

The costs associated with rehabilitating mines mean companies often abandon them, leaving a legacy of local and global pollution. More than 6,000 abandoned, ownerless or derelict mines are scattered across the country, seen as “ticking ecological time bombs”. Investing in properly rehabilitating mine sites could make the land viable for agriculture and crops, helping to bring diversified economic opportunities to areas after coal.

For the retirement of South Africa’s ageing coal power plants, Eskom is seeking proposals on how to “repurpose” old, dirty plants with new technologies that support low-carbon growth, enterprise development and sustainable job growth. These plans could include reusing existing power transmission infrastructure and converting sites for renewable generation or battery storage. With careful planning, this is an opportunity to transform these retired sites into sustainable clean energy hubs to fuel South Africa in the future.

A wind farm in South Africa

A just transition from coal

South Africa’s national dialogue on a just transition is among the most developed in the world. The conversation was initiated by trade union groups around 2011, in the context of COP17 in Durban. South Africa was the only country to refer to a just transition in its 2015 Nationally Determined Contribution (NDC). The 2020 Presidential mandate to oversee sustainable economic development and job creation has also laid down strong ground for a successful just transition.

But, despite over a decade of these talks, coal mining, generation and exports remain high, as do unemployment and inequality. This is while the impacts of coal’s decline and the consequences of climate change are already being felt.

A new international partnership agreed upon at COP 26 aims to accelerate progress. In November 2021, France, Germany, the EU, the UK and the US committed to mobilising R131 billion to support South Africa in ending its coal reliance and accelerating its transition to a low carbon, climate-resilient economy.

A just transition can empower communities, embrace new technologies, rejuvenate local economic development and create a variety of new skilled jobs. To unlock these opportunities, investments in renewable energy must link to the development of local industries.

The COBENEFITS Policy Report South Africa outlines what this would look like. Their key finding is that job creation through renewables could replace those lost in the coal sector and lead to 145,000 net jobs by 2050.

A further study outlines how the Mpumalanga region can transform into a clean energy hub. The two most important technologies for the energy transition will be wind and solar PV, which would generate most of South Africa’s electricity by 2050. What’s more, this transition can improve gender equality in the energy sector. Currently, women represent just 14 per cent of the renewable workforce – a percentage even lower than in the coal industry.

This outlook brings promise to mining communities that have lived with uncertainty for too long. Renewables offer the opportunity to significantly improve the lives and livelihoods of those working in the energy sector. Supporting workers’ and communities’ access to these new economic opportunities is now key for the just energy transition in South Africa. 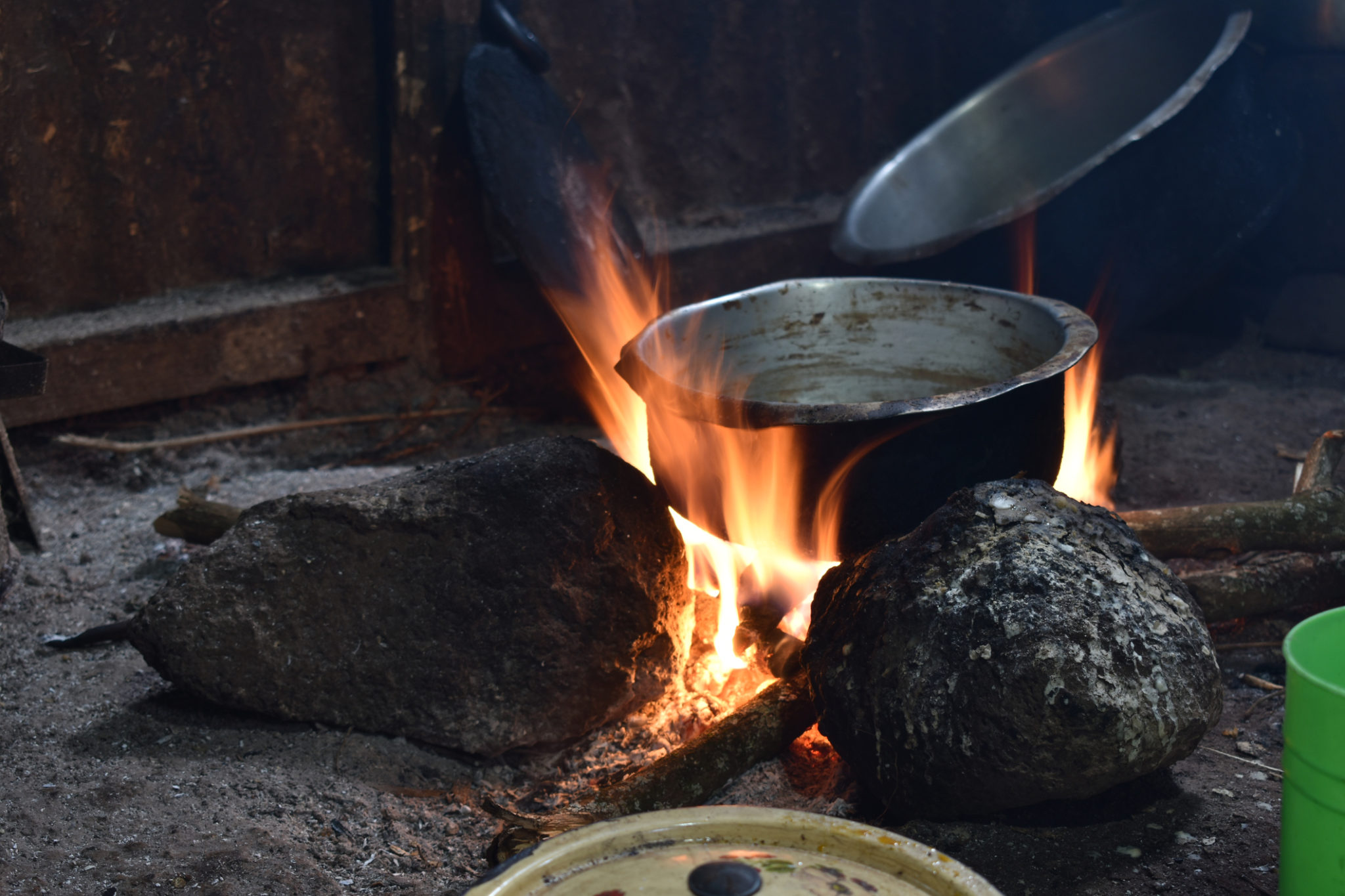 CoalEnvironmentEskomHealthJobsLegal challengeMpumalangaPollutionRenewable energySouth32
We use cookies on our website to give you the most relevant experience by remembering your preferences and repeat visits. By clicking “Accept All”, you consent to the use of ALL the cookies. However, you may visit "Cookie Settings" to provide a controlled consent.
Cookie Settings Accept All
Manage consent