When food costs rise faster than incomes, it squeezes household budgets. Food prices are often volatile due to consistent demand and variable agricultural production. However, these prices have increased sharply in recent years. Supply shortages and higher input costs meant global food prices reached an all-time high in 2022. South Africa’s overall inflation rate in October 2022 was 7.6 per cent. But, food inflation was much higher, with costs 12 per cent higher than the year before.

As a necessary expenditure, rising food prices exacerbate poverty and deprivation. It disproportionately impacts low-income households as they spend a higher proportion of their income on food. “High food price inflation makes poor people even poorer”, explains Professor Jannie Rossouw. “When it comes to price rises of general products, households can simply refrain from buying non-essentials. But this isn’t true when it comes to food”, says Rossouw. “The only choice for households is to substitute expensive food with cheaper alternatives or to buy less, and reduce the amount of food that’s put on the table.”

Food inflation can also drive low-income households into debt and cause poor health through malnutrition. For these reasons, higher prices can cause lasting hardship for those already on the breadline. The combination of rising inflation, poverty, inequality and unemployment means a staggering 88 per cent of South Africans cannot afford basic goods and services, a 2022 survey by Debt Rescue found.

The rate of inflation often refers to calculations based on the consumer price index (CPI). Developing economies typically have a higher share of food in their overall consumer baskets. Therefore, when food prices rise, this results in a higher CPI than in wealthier economies.

The South African CPI measures the price change over time for a standard package of household goods and services. Statistics SA (Stats SA) calculates the CPI and the inflation rate for the country’s nine provinces for different income and demographic groups. Stats SA calculates and publishes one overall rate for the purpose of communication, policy decisions and international comparison. 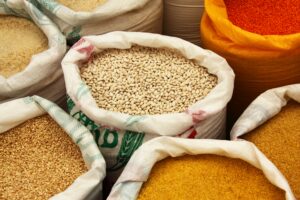 However, prices have been rising considerably since mid-2020, highlights economist Arkur Barua. Between May 2020 and February 2022, global food prices increased by 55 per cent, according to the Food and Agriculture Organisation’s Food Price Index. A 159 per cent rise in prices of edible oils, as well as steepening prices of sugar, dairy and cereals drove this increase. The consequences of the COVID-19 pandemic, including higher freight costs, disrupted food supply chains and post-lockdown economic growth contributed to these higher food prices.

The worsening impacts of climate change are also disrupting food production. Climate impacts have reduced global agricultural productivity by about 21 per cent since 1961, according to the World Bank. Extreme weather events, pests and diseases have increasingly driven food price inflation and volatility in recent decades, highlights economist Richard Volpe. For example, droughts and hurricanes in the US and floods in China and Australia have reduced food supply and increased prices.

Further ongoing global pressures are also driving food scarcity and an upward trend in prices. Global food demand is rising as populations grow while climate change and conflict reduce agricultural production. At the same time, as much as one-third of food goes to waste globally. In addition, growing crops for biofuels is squeezing food supplies. All of these factors can create shortages and thereby increase prices.

The impacts of food price inflation

Elevated food prices, alongside fossil fuels, were the main driver of high global inflation in 2022. The result is a cost of living crisis and erosion of living standards that most impacts the poor and underserved communities. Overcoming vulnerabilities in our food system to ensure food is available and affordable for all while securing decent livelihoods for agricultural workers is one of the greatest challenges of this century.

As food prices surge, people on lower incomes are hit the hardest. This is because low-income households typically spend a higher proportion of their income on food and have fewer resources to draw from for unexpected bills. In South Africa, people on the lowest incomes typically spend around 50 per cent of their income on food, while those earning the most spend just 10 per cent. Furthermore, staple foods, like cereals and bread, make up a higher share of the diet of poorer households. These were the food products that recorded high price rises in 2022, adding extra financial pressures and exacerbating existing inequalities.

High inflation is also impacting food producers as well as consumers. Higher fuel and fertiliser costs mean that farmers face higher input costs, lower yields and loss of income. In some areas, increasingly volatile weather adds to this crisis. As a result, some food-producing countries have begun to limit food exports to ensure they retain enough to feed their own populations. This ‘food protectionism’ might help boost local food security and keep local prices down, but it restricts global food supplies and can push prices up elsewhere even further. Climate-induced food inflation is also driving food insecurity in South Africa. The severe drought in 2007 triggered a dramatic drop in crop yields and a steep spike in food prices. Studies have found adverse health effects associated with drought-induced food insecurity in South Africa, including chronic undernutrition and child stunting. “Impoverished areas prevent their inhabitants from living a nourished, healthy lifestyle when they are unable to access sufficient food”, writes Grace Manning from the Borgen Project, an anti-poverty NGO. “The cyclical nature of such poverty impacts generations to come. Children are often born undernourished, therefore inhibiting potential productivity at school and work.”

Rising food prices and inflation affects the entire economy. Inflation can slow economic growth and force interest rates to rise, further squeezing disposable income and worsening household debt. “More and more consumers will be purchasing these foods with their credit and store cards every month, and that is the start of a dark downward spiral”, said Neil Roets, Chief Executive of Debt Rescue. “This is happening against the backdrop of rising fuel and food prices as well as a higher interest rate while unemployment is at an all-time high.”

South Africa’s economic growth is forecast to be two per cent in 2022, down from the previous estimate of 2.3 per cent and with continued downside risk. This is due to higher inflation, weaker external demand and unreliable power supply, according to the analysis by PwC. Additionally to this weaker outlook is the greater concern about the speed of the country’s jobs recovery. “There is little scope for South Africa’s unemployment rate to improve (decline) this year if local business sentiment is weighed down by these international factors”, the firm states. “Furthermore, as economic growth moderates back towards 1.5 per cent over the long-term, the unemployment rate is likely to continue higher from its current rate of 35.3 per cent.”

Experts are warning that the high poverty, inequality and unemployment, alongside skyrocketing food and fuel prices, could lead to social unrest. “The people in South Africa will suffer from these increases, and it will worsen in the coming months. This could trigger social and political unrest, I’m afraid”, warned senior economist Dawie Roodt in June 2022.

As the global food system is vulnerable to climatic changes, surging food prices due to extreme weather are likely to persist around the world as the planet continues to heat. Added to this, extreme heat increases the risk of heat stress on farmworkers. One study found that 3°C of global warming in Sub-Saharan Africa could reduce agricultural labour capacity by 30-50 per cent, with implications for agricultural incomes and food security. Furthermore, issues with global food supply chains ignited by the COVID-19 pandemic and maintained by geo-political instability could continue to restrict food availability. As Richard Volpe highlights, ports worldwide have been heavily congested for months, with loading and unloading wait times stretching for days and even weeks in many places.

Inflation and food forecast for 2023

Considering such factors, the Bureau for Food and Agricultural Policy (BFAP) has published its latest food inflation brief for South Africa. Even though food inflation in South Africa will likely remain elevated in 2023, surplus local food production means local prices remain lower than international markets. “South Africa continues to trade at export parity for key commodities such as maize, sunflower, soybeans and canola”, the group explained. “If favourable weather conditions persist, we are expecting prices to continue to trade at export parity.”

However, the group warns of possible food price shocks in 2023 if local crop production is affected by any unforeseen events. Under a scenario where South Africa does not produce crop surpluses, this would lead to price increases of at least 30 per cent, the BFAP warned. “(This) would cause a major shock in domestic food security among the poorest households, which could result in a shock to the overall socioeconomic stability of the country”, it said. “The range of commodity price trajectories that could play out over the coming months is quite wide, and for now, the only certainty related to food prices and inflation is that we are in for a volatile time.” 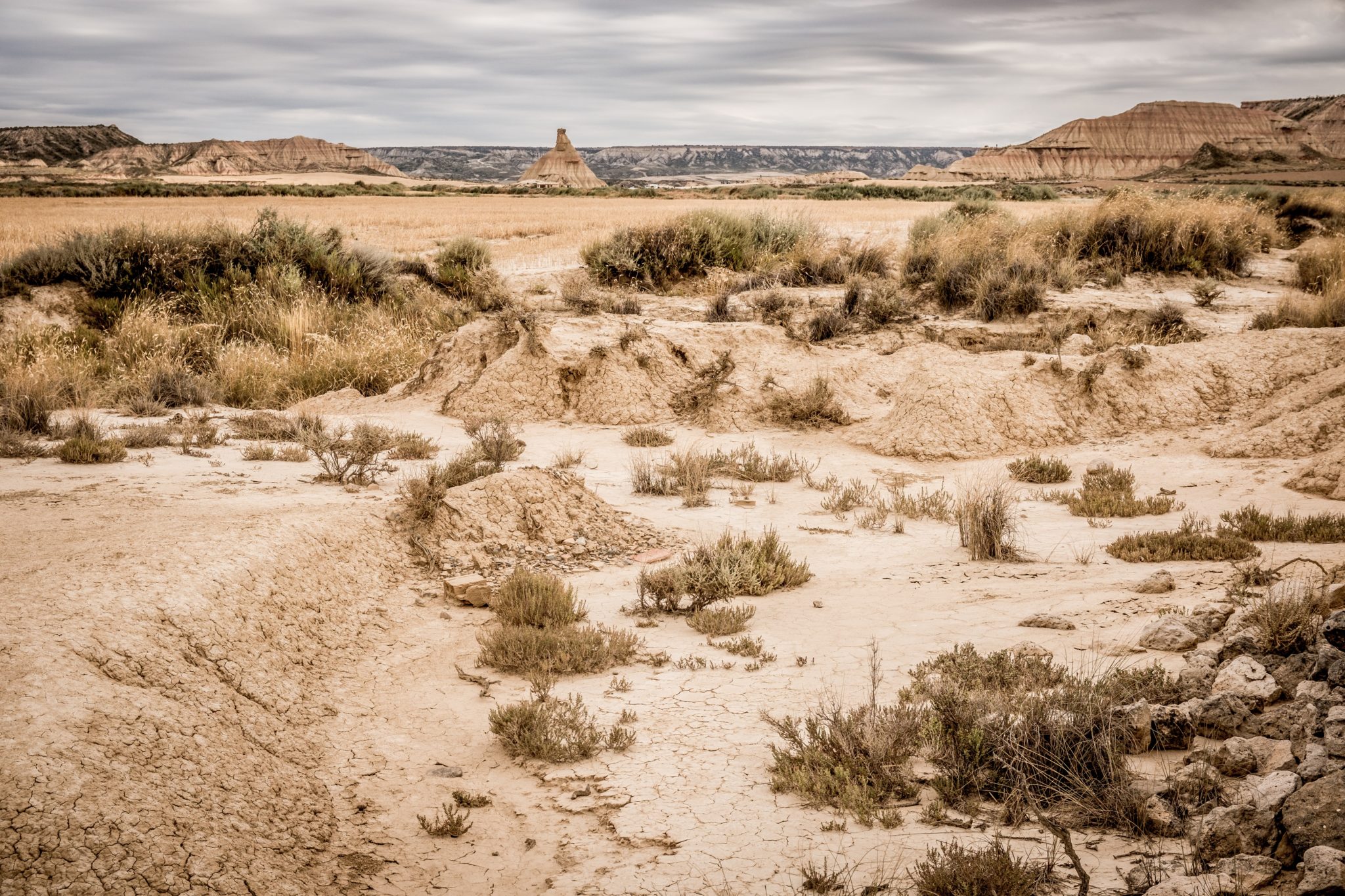 Soil erosion is a serious environmental problem in South Africa, affecting both land and water resources. 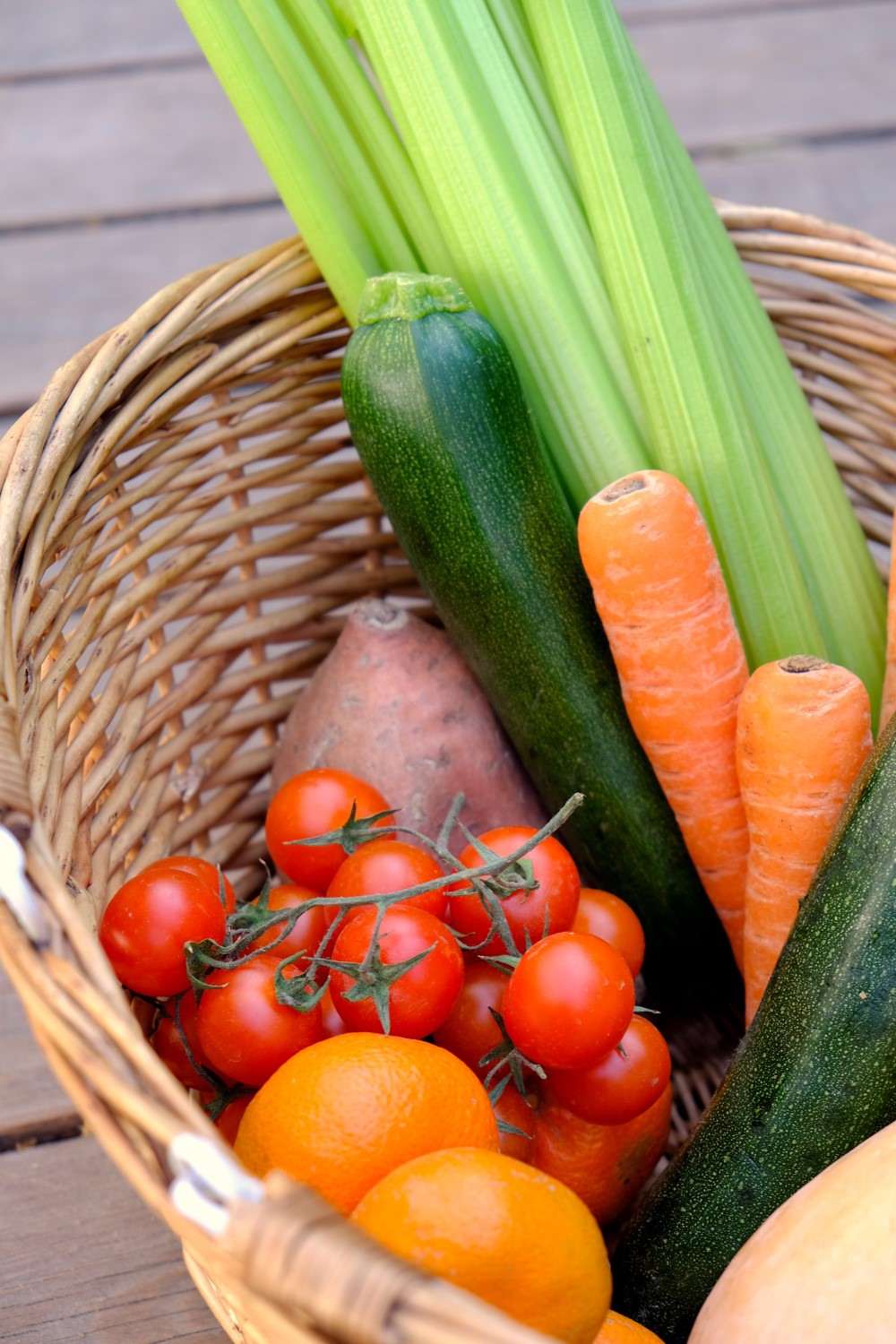 Food prices are affected by overall price inflation, but they are also an inflation driver in their own right.

Climate changeCropsEconomyFood pricesFood securityHealthInflationJobs
We use cookies on our website to give you the most relevant experience by remembering your preferences and repeat visits. By clicking “Accept All”, you consent to the use of ALL the cookies. However, you may visit "Cookie Settings" to provide a controlled consent.
Cookie Settings Accept All
Manage consent