A bright future for solar panels in South Africa

With the roll out of solar panels globally, solar energy is increasing in popularity as an alternative, renewable source of energy. In South Africa, this is no different. The country’s state-owned energy provider, Eskom, relies on an unstable coal-fired power station fleet, resulting in regular power outages, locally known as load shedding. This is especially difficult for large power users, like businesses, that see solar energy as a way to be less reliant on Eskom’s grid.

Not only is solar energy appealing to businesses, but it has the potential to transform South Africa’s transport industry. In November 2021, researchers at the University of Stellenbosch found that it would be possible to power all of South Africa’s large minibus taxis with solar panels.

Solar power is also becoming cheaper every year. Globally, the prices of solar panels are dropping, with an 80 per cent drop in prices since the mid-2000s. As a result, more people are using solar photovoltaics (PV) – or solar panels – than ever before. So, how can ordinary South Africans take advantage of this increasingly inexpensive energy source?

Solar panels work by turning the sun’s energy into electricity. A solar panel absorbs radiation from the sun, creating an electric current. This current is fed to a solar inverter through wires, creating electricity.

The average solar panel for a home is between five and 20 kilowatts (KW). These panels can be installed for users that want: 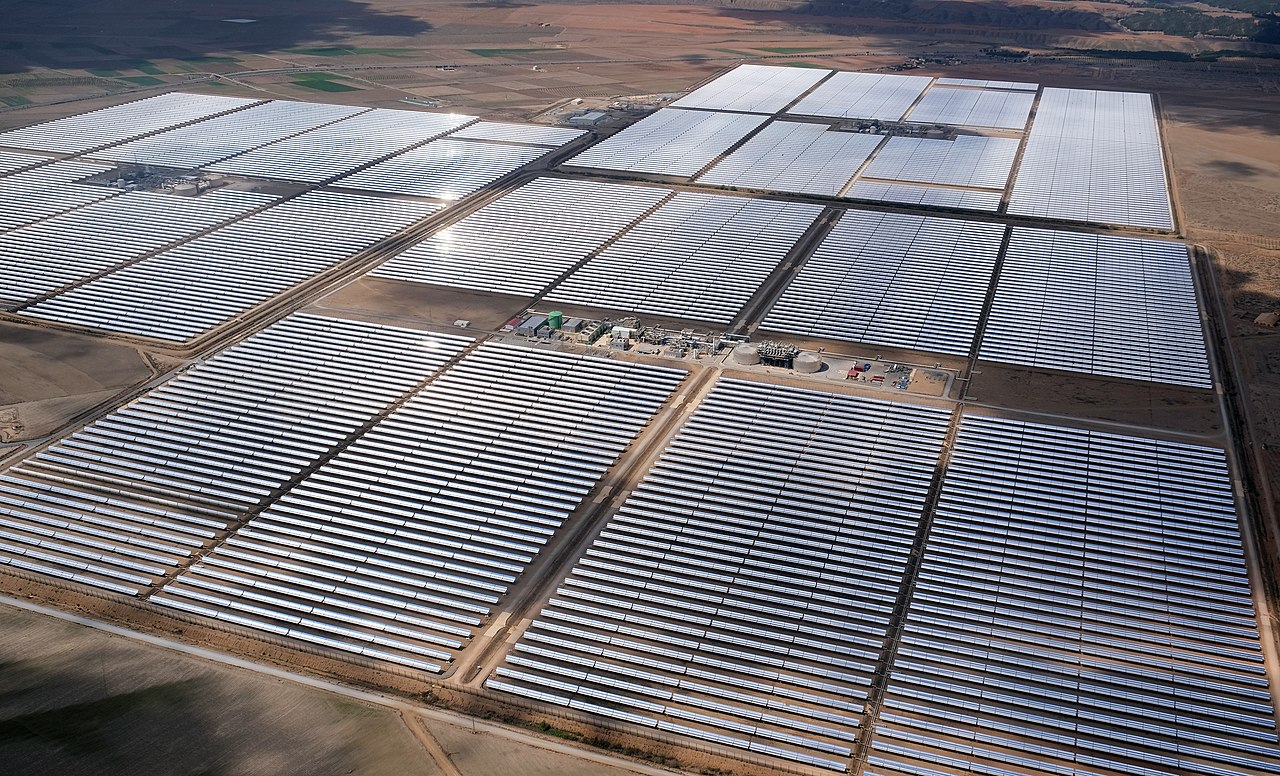 The best solar power system for your home

With hybrid systems, users can use solar power during the day when the sun is shining and municipal electricity at night. Batteries can be added to store solar power when there is no electricity. Most residential solar panel systems are hybrid.

It is also possible to set up a solar panel system to feed excess electricity back into the national or municipal grid. But, there is a considerable amount of red tape involved, and it can be expensive.

While going off-the-grid is pricey, it is not impossible. Inus Dreckmeyr, a South African IT and electronic research executive, did just that. Dreckmeyr was able to run his five-bedroomed home with an array of 200-watt solar panels. These 24 panels produced 4.8 KW of energy at their peak. His solar system included 32 batteries which provided electricity at night. Dreckmeyr told reporters that he had never had a power outage and lived a comfortable life, with TVs in every room. The high cost of batteries

However, going off-the-grid entirely is often too expensive for the average homeowner. This is largely due to the costs involved in buying enough batteries to ensure that the system operates when the sun is not shining. There are two sorts of batteries available: lead acid and lithium-ion.

Users will need a lot of lead acid battery capacity to make the system work off-the-grid, as these batteries become damaged easily. These batteries have a lifespan of five years. Lithium-ion batteries, on the other hand, are more robust and last longer but are more expensive.

The cost of a solar panel

South Africans can buy solar panels at a number of online and physical retailers. Prices vary according to the size of the panel and how much electricity it can produce. A simple 100 W solar panel can cost as little as R900. This kind of panel would power a very simple solar system. That said, 100 W solar panels can increase in cost from R3,000 to up to R10,000 if they come with special features, like panel material flexibility.

The cost of powering a home with solar panels

The upfront cost of powering an entire home with solar power is high. But, a solar panel system can pay for itself in about three years.

The size of the home and the amount of electricity consumed per month determines the cost of the solar panel system. For example, an 80 square metre house will need a system worth about R63,000. But, this can increase to R200,000 for larger houses. A house that spends below R1,300 on electricity per month will also need a system worth about R63,000. A house that spends over R5,000 will spend up to R188,000 on a system. However, the amount of energy produced and money saved on electricity bills means that users will save over time.

South Africa is one of the top five fastest-growing solar energy markets, according to the International Renewable Energy Agency. The country has over four gigawatts (GW) of solar panels connected to its grid, and 20 per cent are residential solar panel systems.

More solar projects are on the cards. According to South Africa’s official long-term energy plan, the government wants to add a further 6 GW to the grid by 2030.

As interest in solar panels grows and prices drop, this energy source is likely to grow in popularity for homeowners and businesses alike.

Battery storageEskomGreen economyIRENANet zeroRenewable energySolar
We use cookies on our website to give you the most relevant experience by remembering your preferences and repeat visits. By clicking “Accept All”, you consent to the use of ALL the cookies. However, you may visit "Cookie Settings" to provide a controlled consent.
Cookie Settings Accept All
Manage consent